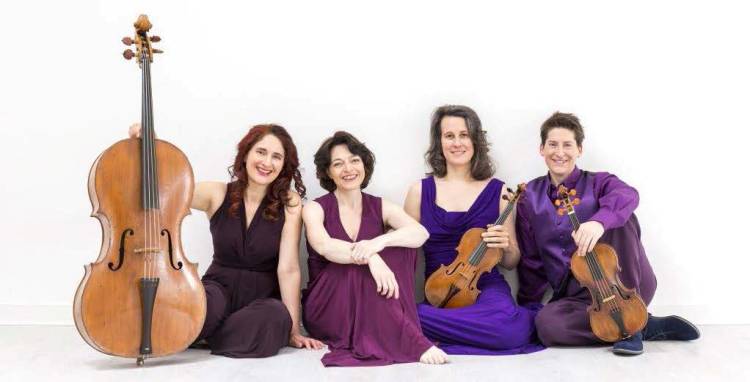 The Brook Street Band takes its name from the London street where Handel lived from 1723-1759.The band was formed in 1996 and rapidly established itself as one of the UK’s leading Handel specialist ensembles. Promoting eighteenth-century chamber repertoire has always been the band’s driving passion and it has recently set up its own music festival in Norfolk,‘love:Handel’.

For our final concert a band of eleven players will feature violin and recorder soloists in familiar Bach works. These sandwich two concertos for strings by Handel together with Geminiani’s orchestral reworking of Corelli’s 12th violin sonata which comprises a set of variations on the famous tune - the ‘follies of Spain’. Muffat also has a set of variations in the fifth sonata of his first set, published 3 years before the birth of Bach and Handel. 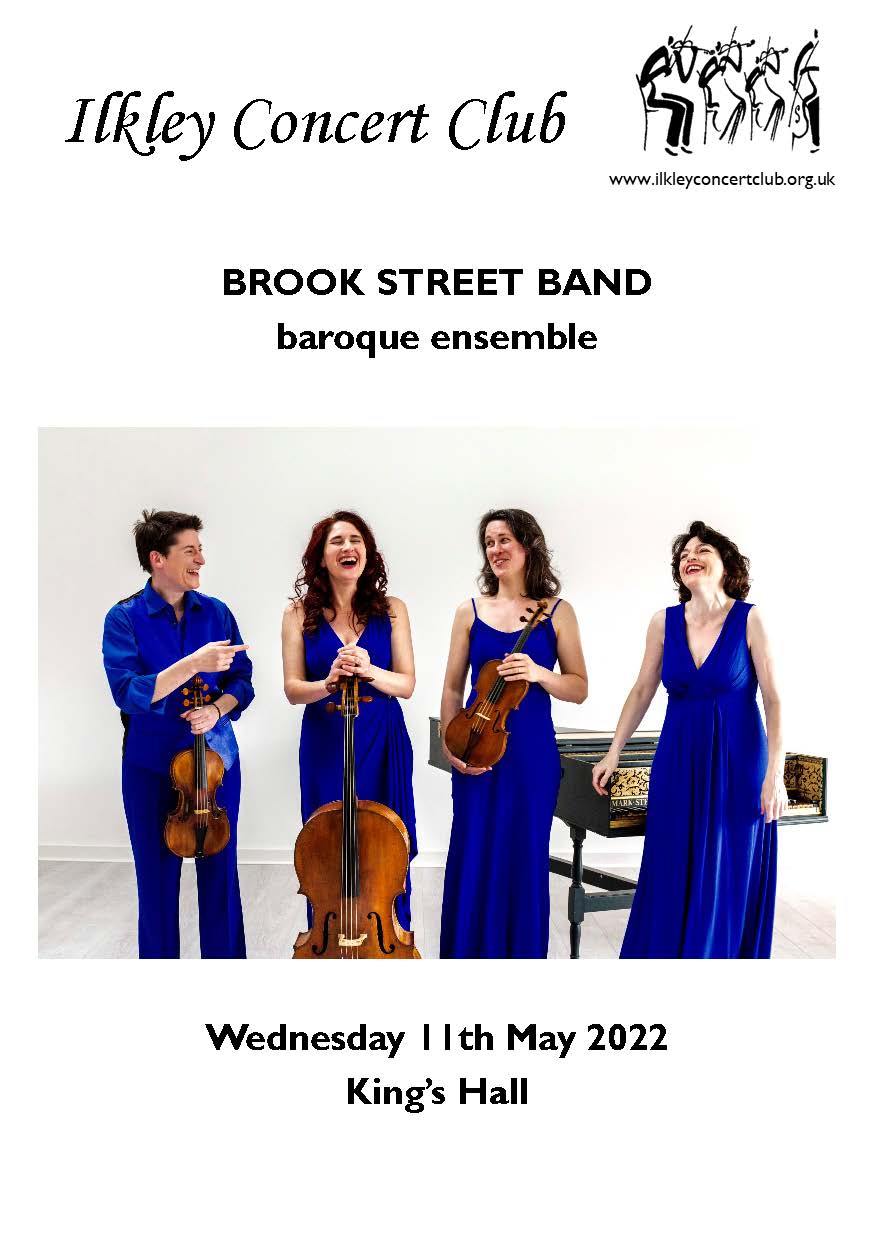 A feast of the baroque

The Brook Street Band is a chamber ensemble which focusses on the music of Handel and is named for the London street in which he lived. For their concert last Wednesday they nearly filled the King’s Hall stage with ten players, masters of their period instruments – the whole range of strings, with flutes, recorders and harpsichord.

The programme consisted of pieces by Bach and Handel and their near contemporaries. It can take some time both for an audience to adjust to the sound world of baroque music with its lower pitches and for players to get used to the generous acoustic of the King’s Hall. This may account for the first piece – Bach’s second Orchestral Suite – sounding, at least to this critic, a little tentative. However the flautist, Lisa da Silva Bull and the violin soloist, Rachel Harris, showed a good rapport and by the final Badinerie, with its virtuosic flute part, all were on top form. There followed two concerti grossi – one of Handel’s opus 3, which included the flute, and Geminiani’s famous reworking of Corelli’s variations on La Follia for strings and continuo. This latter, with its characteristic baroque use of soli and full orchestra (ripieno), allowed a number of the players to demonstrate their prowess as soloists, notably the cellist and founder of the group, Tatty Theo.

After the interval, we heard Handel’s early Sonata a cinque with its entrancing slow movement beautifully played. This was followed by one of Muffat’s concertos from the set called Armonico tributo – a series of largos interrupted by a complex fugue and rounded off by a serene passacaglia in which the strings were joined by two tenor recorders. Recorders, this time trebles, were a notable feature of the final piece, Bach’s fourth Brandenburg concerto which brought the concert to a rousing conclusion. Again Lisa da Silva Bull and Rachel Harris, joined by Emily Bannister, were the outstanding soloists in a thrilling performance and the players were treated to a rousing ovation by a delighted and well-satisfied audience.