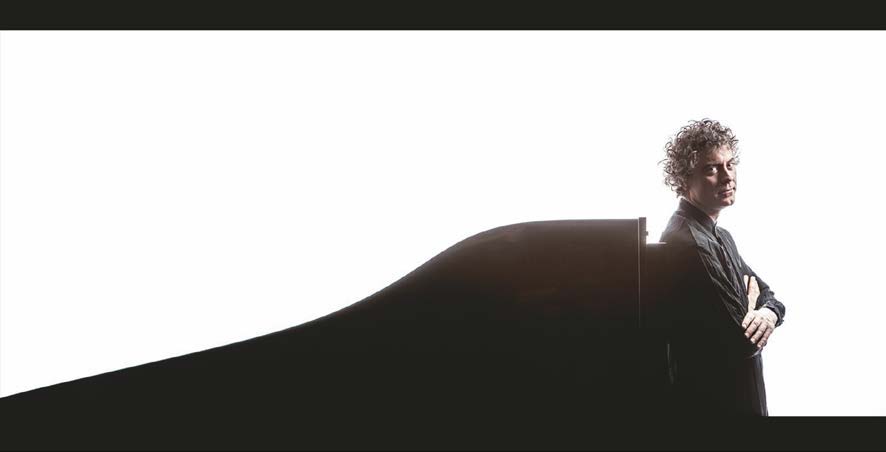 The career of Paul Lewis was launched when he won second prize in the 1994 London International Piano Competition and was selected for the BBC’s inaugural New Generation Artist scheme. He is now considered to be one of the world’s foremost interpreters of Central European classical repertoire.

Appearing in Ilkley for the fourth time, Paul gives us two minor key Beethoven sonatas, the Pathetique from 1798 and the Appassionata of six years later. Between we move away to more homely music, first to the Finland of Sibelius’s second set of bagatelles with its humorous march and waltz, and then to Debussy’s drawing room where a much loved child’s toys provide inspiration, including the famous ‘cake walk’.We return to the fire and passion of Beethoven via Chopin’s late rhapsodic and improvisational Polonaise fantaisie. 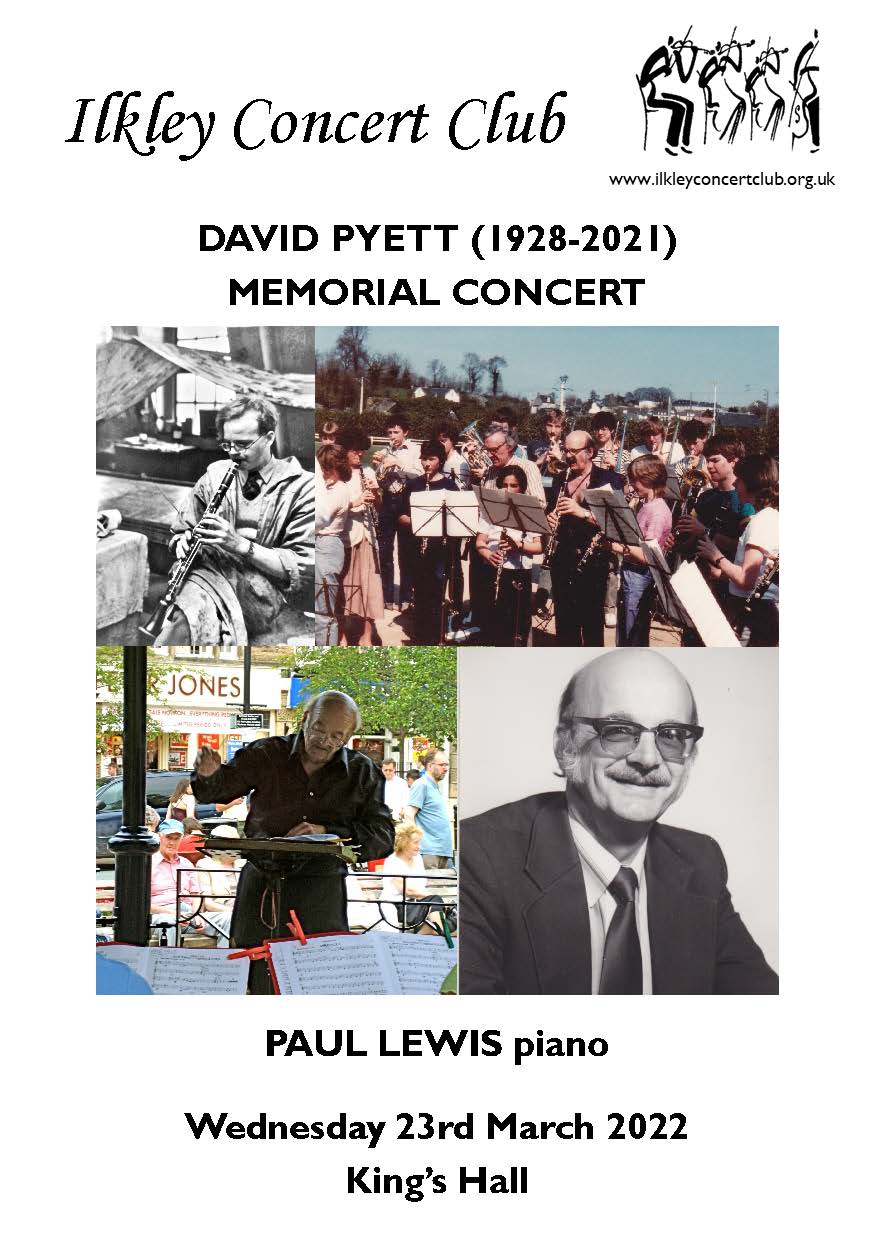 It was a joy to welcome Paul Lewis back to the King’s Hall last Wednesday, to the hall where he made his concerto debut with the Airedale Symphony Orchestra 35 years ago. The Ilkley Concert Club was celebrating the contribution that their recently deceased President, David Pyett, had made to the success of the Club over 75 years. There was no better way to do this than to host a recital by one of our leading pianists – and one of David’s favourites!

The large audience – this was the Club’s first full concert since the pandemic – listened in rapt attention to an adventurous programme which contained works by Chopin, Debussy and Sibelius as well as two Beethoven sonatas. The rarely-played Sibelius bagatelles are a delightful set, with echoes of his choral writing in the Lied and Nordic atmosphere in the Impromptu as well as plenty of energy and gaiety in the waltz and march movements. Paul gave each its own distinct character as well as making light of the complexity of the piano writing. This was equally true of Debussy’s Children’s Corner suite which followed, the delicacy of Snow is dancing and the brief lyricism of The Little Shepherd culminated in the exuberance of the final Cakewalk with its complex ragtime rhythms.

A masterly performance of Chopin’s Polonaise-fantaisie followed with Paul Lewis doing what he does best, giving the audience the feeling that this is indeed a piece of improvisation, for which Chopin has provided the inspiration! At the heart of the recital though were the two very different Beethoven sonatas – the Pathétique from opus 13 and the middle-period Appassionata. The freshness of these performances of repertoire which Paul Lewis must know so well was outstanding, with the thoughtfulness of the interpretation matched by the virtuosity of the execution. The Pathétique was classical in its restraint with the running passages perfectly executed and the singing line of the Adagio beautifully brought out: only in the final rondo was there a touch of Beethovenian fire. In contrast, the Appassionata was all romantic passion, sounding as if the composer was trying to evoke the missing orchestra in the thoroughly symphonic outer movements and culminating in an exhilarating final Presto. The audience responded with tumultuous applause and was rewarded with an equal characterful ‘Song without words’ by Mendelssohn as an encore. A wonderful celebration altogether!